The United Kingdom’s House of Commons chamber is a theatre for confrontational political performance,speech-making and Parliamentary debate. The space has been subject to considerable architectural change due to historicevents such as the Reformation, the English Civil War, the fire in 1834, and destruction in the Second World War.Considering its importance in shaping the history of the UK, together with the political speeches, performances anddecisions that have taken place within it, we explore and compare the acoustic characteristics of the House of CommonsChamber in different contexts. Acoustic results are obtained from measurements carried out in the modern House ofCommons chamber, and the University of Oxford’s Divinity School and Convocation House as alternative spaces usedfor Parliamentary debate in the 17th century. 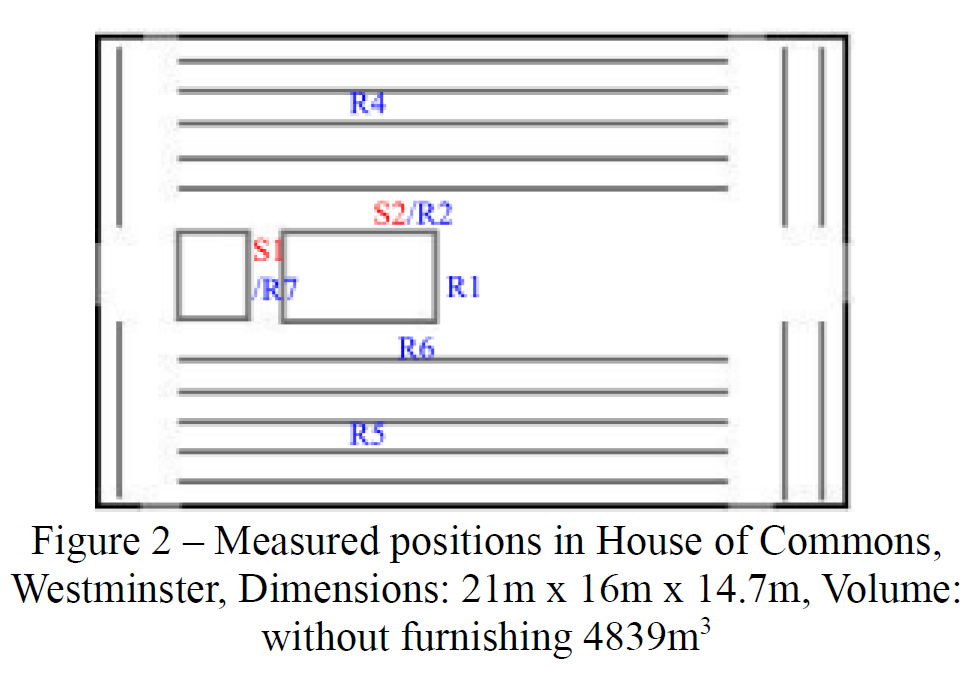 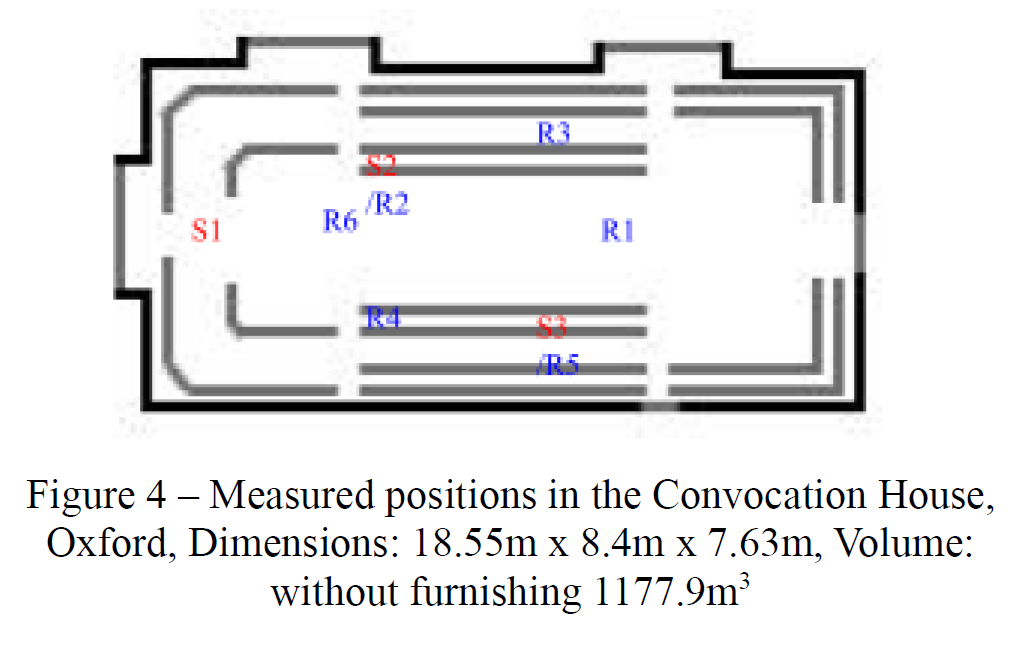